The Vietnamese celebrate the Doan Ngo festival on the 5th of the fifth lunar month. This is an important festive occasion in the year, second only to the Nguyen Dan (Lunar New Year) festival. Traditionally, the festival is held to protect health of people and the crops with fresh fruit.

"Doan Ngo" can be understood that "Doan" is the beginning, and "Ngo" is the time from 11 am to 1 pm. Doan Ngo means  "the opening day of the hottest season of the year". Thus, Doan Ngo Festival has a connection with the cycle of annual weather.

Doan Ngo Festival has another simple name in Vietnamese: "Killing Insects Festival” base on this legend. In one day, after the crop, farmers were celebrating for a great season, but then a large number of insects ate everything harvested. Peasants did not know what to do. Suddenly, there was an old man coming and presented as Doi Truan. He instructed each family to make a feast including Gio cake and fruit. The peasants followed what the man did, after that all insects died. The man added that on this day annually all insects were very aggressive. He told that if farmers did what he did, the problem would be solved. To commemorate, local farmers named the day "Killing Insects Festival".

On this day, Vietnamese people often have many customs on preventing insects. In the early morning, Vietnamese eat some traditional foods which can kill all insects and diseases in the body. These are fresh fruits, “banh u” (“u” cake), “banh tro” (“tro” cake) and “com ruou”. Vietnamese people belive that in our body often has parasites which are hard to kill all of them. However, on the 5th of the 5th lunar month, these parasites can be killed when people eat fruit with acid flavor, especially sticky rice wine.

The worshipping is held at noon, hour of Ngo. All members of a family enjoy a warm reunion together. They eat sour fruits, sticky wine, and ash cake to eradicate insects, therefore warding off all diseases. 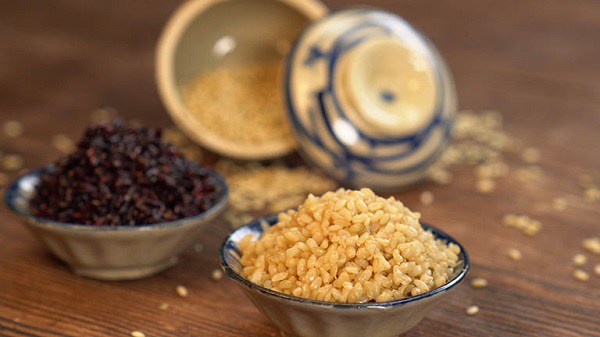 This is one of the most popular dishes during the Đoan Ngọ Festival. The strong smell of the sticky rice, combined with the hot taste of wine, is believed to have the power to kill all the unhealthy worms in the body. 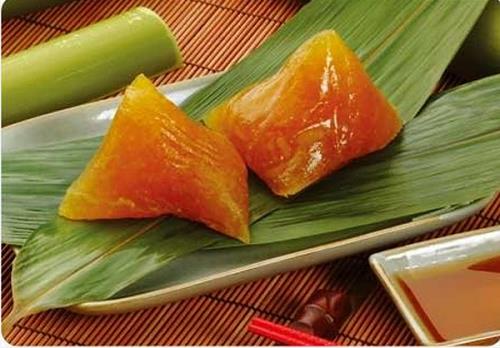 Tro cakes is small, cylindrical or triangular.  This traditional cake is made from glutinous rice soaked in the mixture of water and ash then wrapped in bamboo leaves and stuffed with sweetened mung beans. This making process gives the cake a special color and sweet cool taste.

The lunar May is the time of plums and lychee in the harvest season with the freshness characteristic of summer. You also may enjoy many different summer fruits.

Not is only having an extremely delicious taste, calamansi also contains a lot of nutrients. Calamansi has a high source of vitamin C as well as vitamin A. In addition, this citrus fruit is rich in

On May 9, 2022, The Fire Prevention and Fighting Police Team of Binh Duong province holds a training session on fire prevention and fighting at Rita company. Accordingly, the authorities have

From 24 to 28 May 2022, Rita Company attends Thaifex Anuga 2022 “The Hybrid Edition”. This exhibition is the mega trade event that connects RITA COMPANY with internal customers and drives our

Celebrates Tet Festival 2022, on January 21st, 2022, Rita Company gives special gifts to all employees. The gift includes many necessary products for each family on Tet holiday such as soft drink,

To celebrate International Women's Day 8/3, Rita company has sent lovely gifts to all female employees of the company. Through special gifts, Rita company is wishing you all happiness and a world

On December 17th, 2021, Rita company organized the periodic health examination for more than 300 employees. The medical check  is an opportunity to review the health of all workers during a

Keep up to date with us 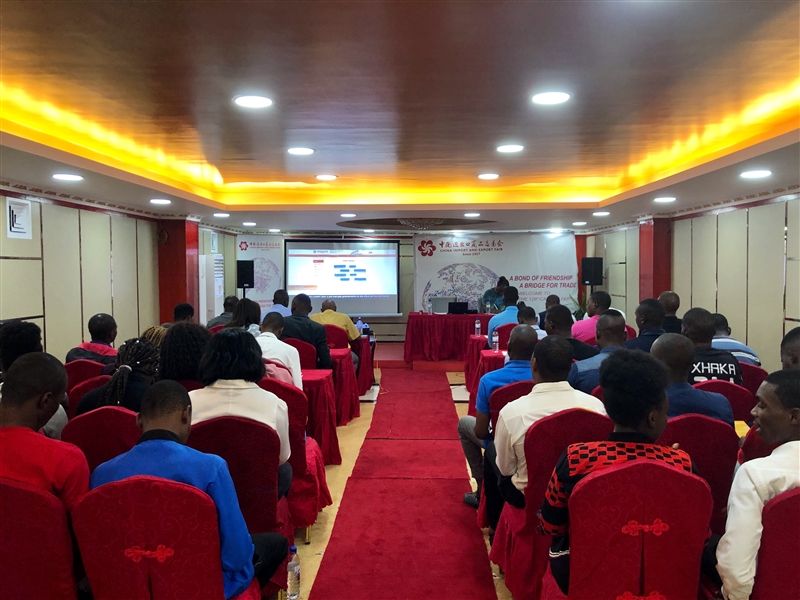 We just received good news from the canton fair. The content of information is as below. 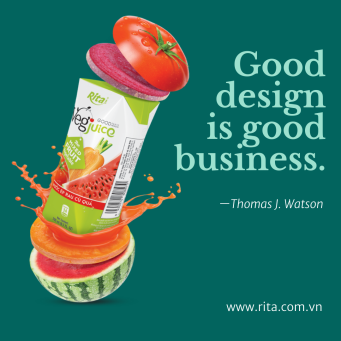 That is correct to say "Good design is good business".
If you have a good product to introduce to your market, but the design does not catch the eyes of consumers, so it is difficult to sell. And oppositely, if you have a product with perfect 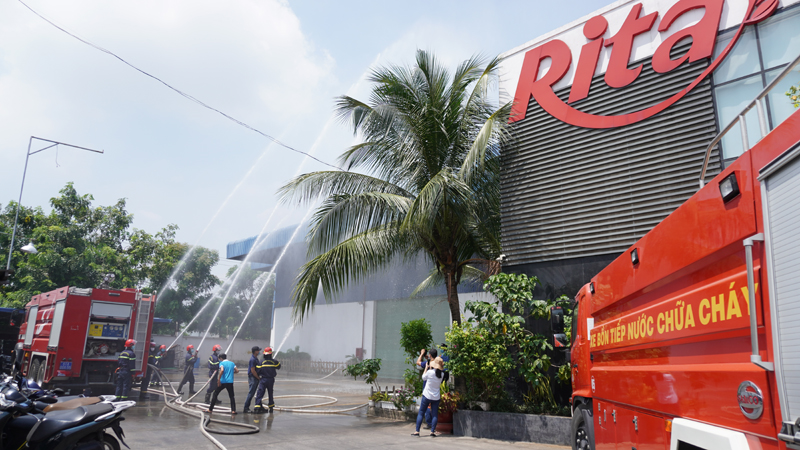 Training in fire Prevention and fighting 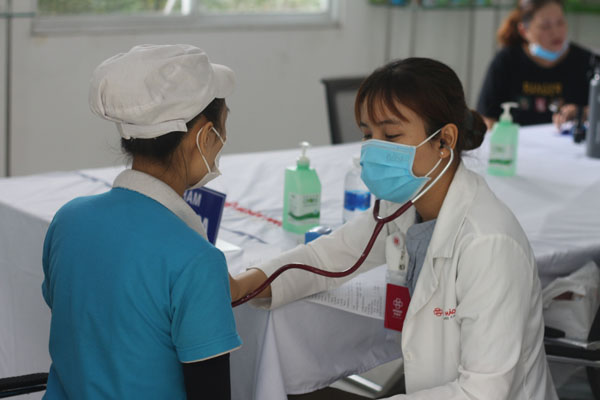 Rita Company has cooperated with Hoan Hao Hospital to organize a periodic health examination of 2020 for all employees at the company today. The organization of periodic health check helps employees to know the health situation, detect early and

The Vietnamese celebrate the Doan Ngo festival on the 5th of the fifth lunar month. This is an important festive occasion in the year, second only to the Nguyen Dan (Lunar New Year) festival. Traditionally, the festival is held to protect health of 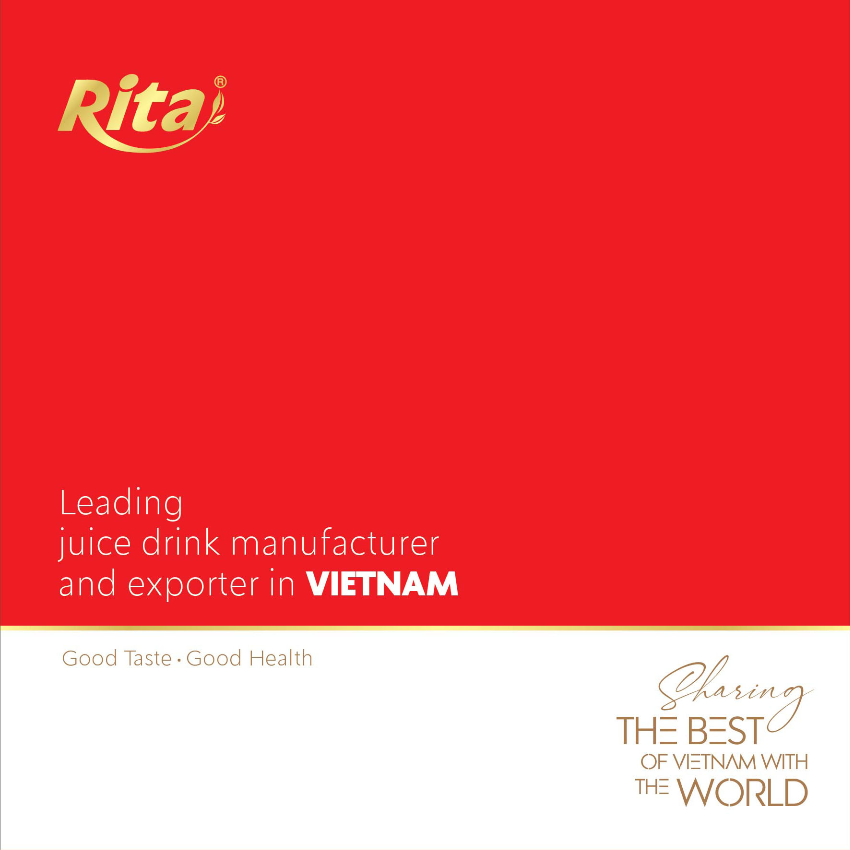